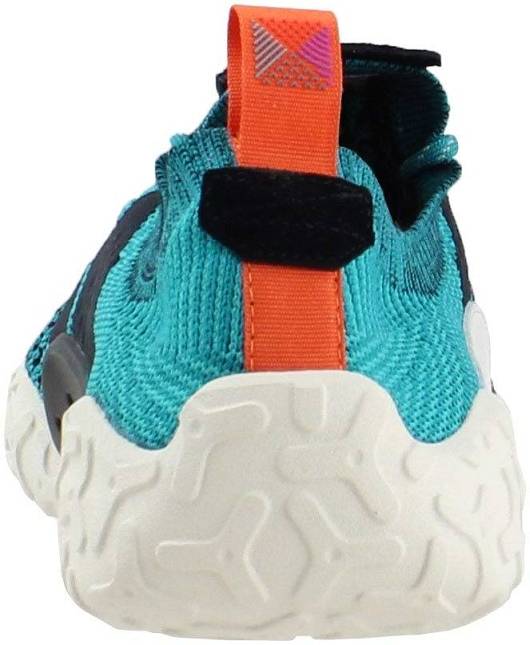 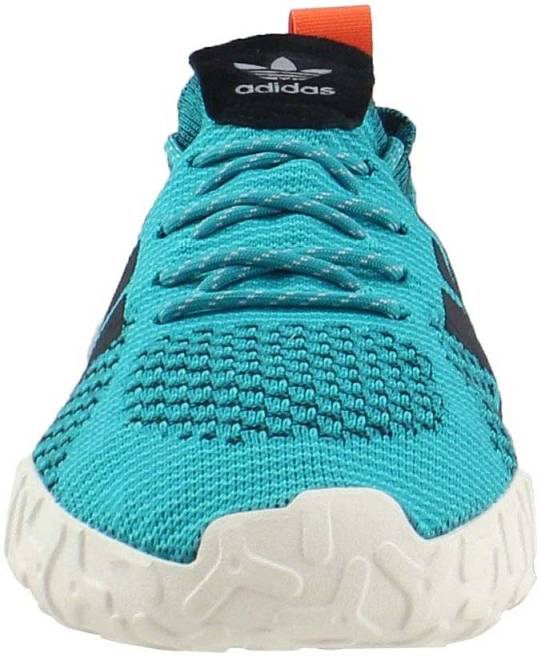 The Adidas F/22 Primeknit, Adidas’s low top other kicks are part of Adidas Originals collection. The low-top Adidas F/22 Primeknit that’s made of premium materials with a streetwear flair is one that’s creating a buzz in the sneaker world. Inspired by the design of water moccasins, this kick incorporated Marino wool on its sock-like Primeknit upper to keep the inside cool and fresh. There are no special editions of these shoes. These sneakers typically retail for around $160, but you can usually find them cheaper. For great deals, we recommend checking the price on Amazon.

F/22 Primeknit shoes currently have a 4.6 out of 5 rating, based on 1045 user reviews and a 92 Corescore at RunRepeat. We’ve scoured the internet for reviews and user feedback that will help you decide if you want to buy Adidas F/22 Primeknit sneakers. Scroll down below to see what people are saying.

This Adidas footwear comes with a combined midsole and outsole unit made of rubber which may be hard-wearing, but isn’t as responsive as expected. Nonetheless, users were sold by its snug-fitting body, grippy and textured outsole, and versatile makeup. Used by many for walking around, the Adidas F/22 Primeknit didn’t leave the feet sweaty with the help of the Marino wool that makes up the PK cover. The Adidas F/22 Primeknit was launched on May 2018. One purchaser reacted that it looked and felt chunkier and heavier than the Adidas 3ST.001 . The sock-like cover, as described by some users, kept the feet snug while offering a solid feel to them. You can purchase F/22 Primeknit shoes here.

The knitted wool fiber on the F/22 PK upper is thicker than other Primeknits but granted comfort to the feet, many disclosed. The bottom part of the shoe is lined with Marino wool. At the back is a black pull tab with the Atric logoThe Adidas PK upper is attached to an outsole the Continental. As critiqued by one reviewer, this sneaker would have been comfier if it utilized Boost in the midsole. Some who bought the Adidas F/22 Primeknit Trace Orange couldn’t resist purchasing the crystal white, core black, or other shades.

Some added that its shell felt naturally soft which can be sensed a lot better when worn without socks. The suede patch on top of the tongue has the Adidas trefoil logo debossed into it. It comes with super thin, removable Atric insoles. A considerable sum of reviewers lauded the textured outsole for its superb traction. The midsole-outsole combo lacks cushioning as it is just made of rubber, a few buyers commented.

Majority of those who rated this new style by Adidas were convinced that it has a perfect combination of function and style. Very pleased users cited that it looks great with almost any casual outfits. No need to put hype on this Primeknit sneaker, unlike the NMD or Yeezy, according to extremely contented buyers as its outstanding structure speaks for itself. As revealed by a significant quantity of F/22 Primeknit reviews, this kick has an exact to size fit. Many deemed this water moccasin-inspired kick worthy of their hard-earned money.