The Adidas EQT Support RF, Adidas’s low top running shoes are part of Adidas EQT collection. The Adidas EQT Support RF is probably one of those shoes that every money spent is going to be worth it. Not only does it function so well as a performance shoe, it also is great for casual wear. There are 1 special editions of these shoes. These sneakers typically retail for around $110, but you can usually find them cheaper. For good deals, we recommend checking the price on Amazon.

EQT Support RF shoes currently have a 4.6 out of 5 rating, based on 1214 user reviews and a 91 Corescore at RunRepeat. We’ve scoured the web for reviews and user feedback that should help you decide if you want to buy Adidas EQT Support RF sneakers. Scroll down below to see what people are saying.

Some reviews noted that the shoe provides great support to the feet. The Adidas EQT Support RF features TORSION SYSTEM Technology in the midfoot that allows better stability and surface adaptation by allowing the forefoot and rear foot to move independently. The upper tends to get dirty easily and is hard to clean, as stated by some purchasers. Most buyers noted that the shoe’s fit is true to size.

A majority of purchasers were ecstatic that this shoe exceeded their expectations in terms its overall performance. The original colorway of the Adidas EQT was green, white, and black. During the relaunch in 2017, Adidas Originals picked red as the new color strategy for the EQT, in reference to red being at the complete opposite end of the green color in the color wheel. This new color is named as “Turbo Red”. The EQT line predecessor was the Adidas ZX series, specifically the ZX 8000. Some purchasers appreciated the colors of the shoe as it is accurate as it is in the photos. A few buyers were so disappointed to receive poorly-made pairs with minor defects. According to some reviewers, the shoe has a tendency to look a bit chunky when worn. Another reviewer said that the arch of the shoe is too high.

The shoe is budget-friendly and available in many color options. Many reviews emphasized how the overall look and materials of the shoe are well put together, and that the shoe looks amazingly great when worn. Several reviewers received tons of compliments whenever they put on the shoe. The overall appearance and design of the EQT Support RF make it a versatile low-top shoe in terms of styling, as noted by a handful of buyers. The uniqueness of the burrito tongue is perceived by most buyers as a positive feature of this shoe. The majority of the reviews mentioned how surprisingly lightweight, flexible, and breathable this shoe is. 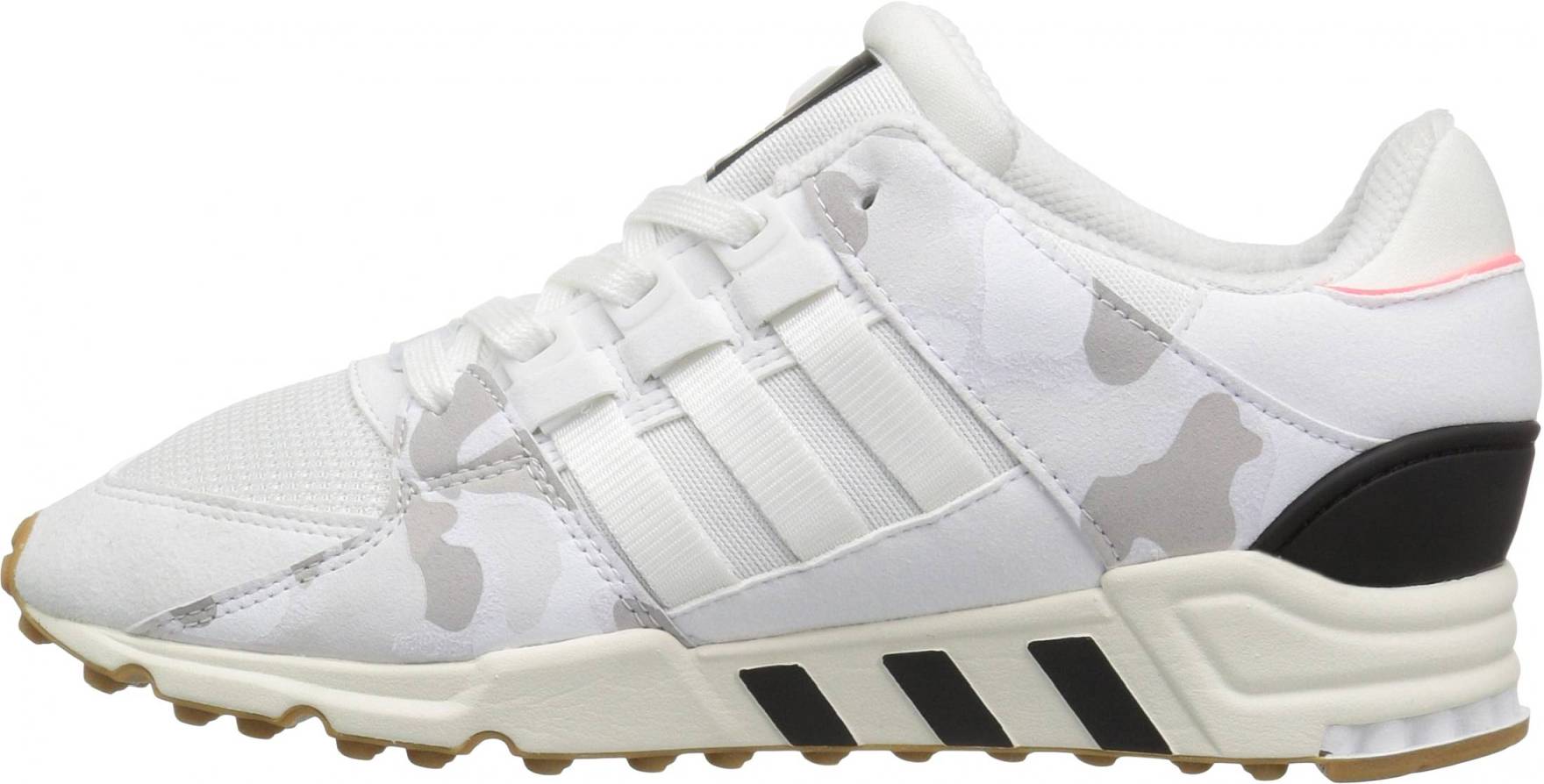 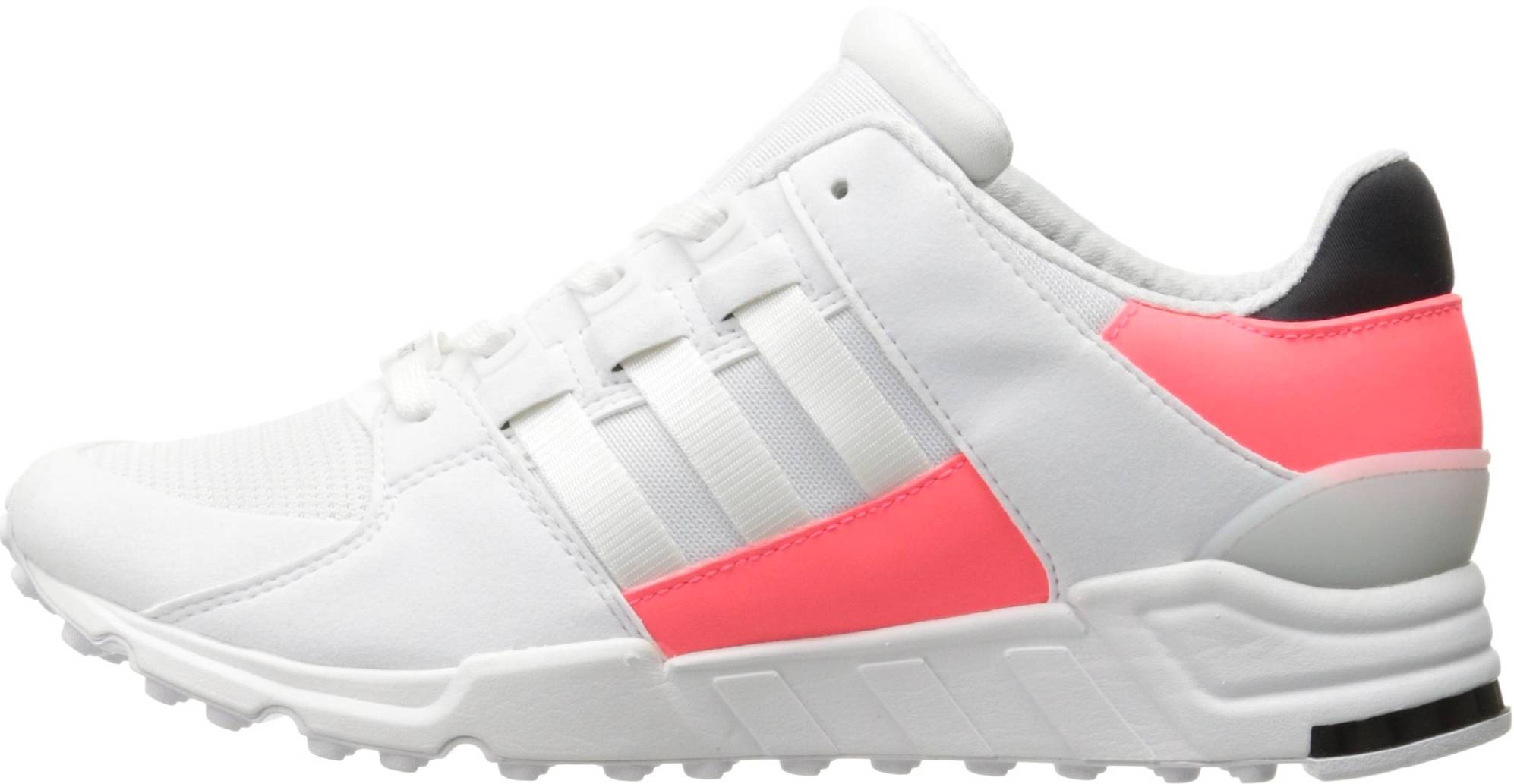