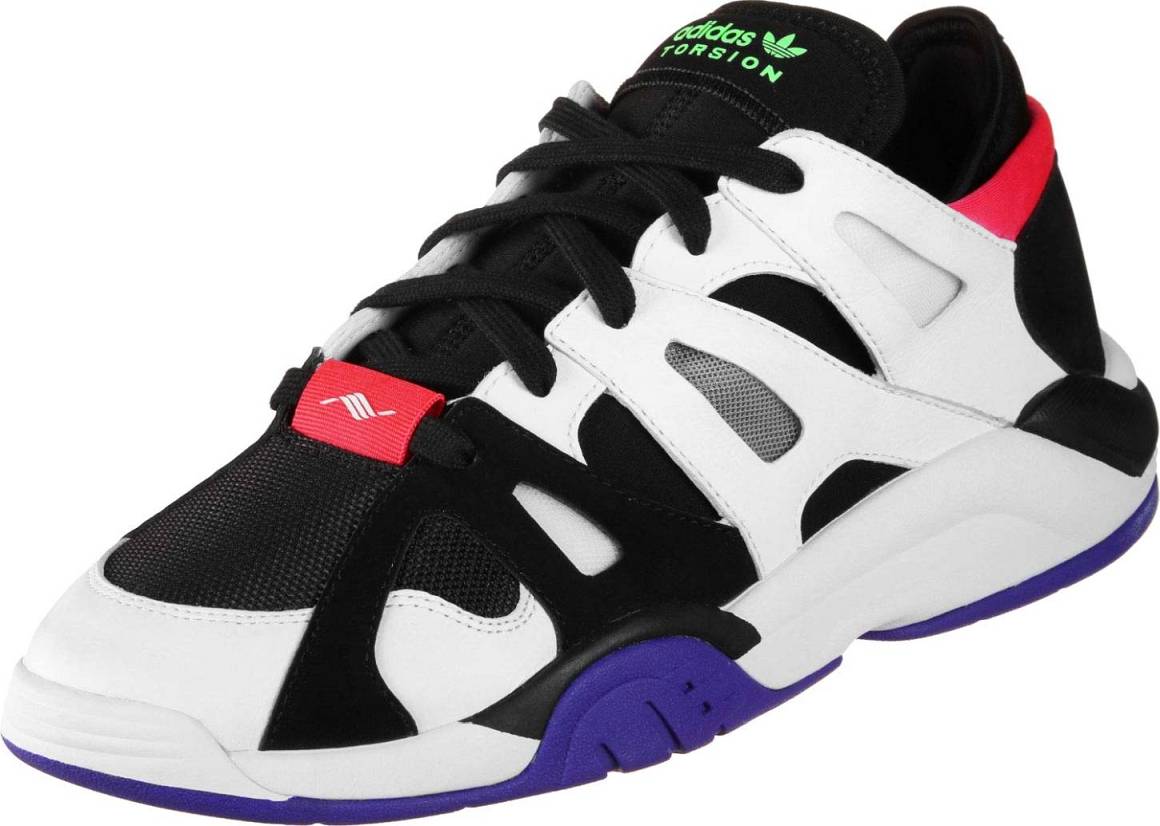 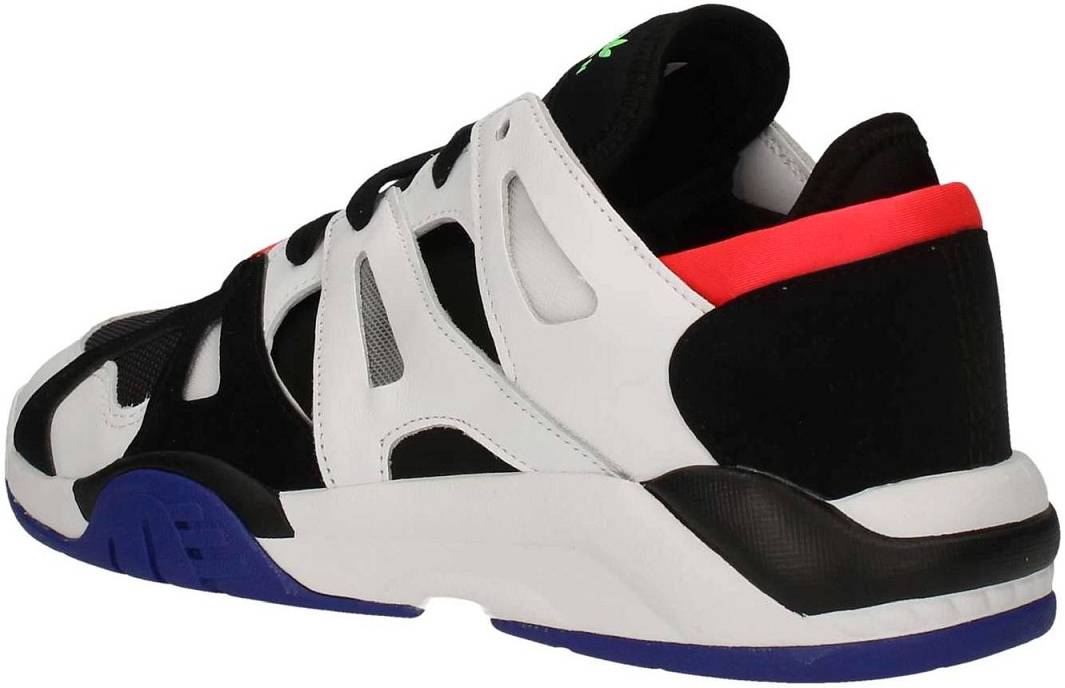 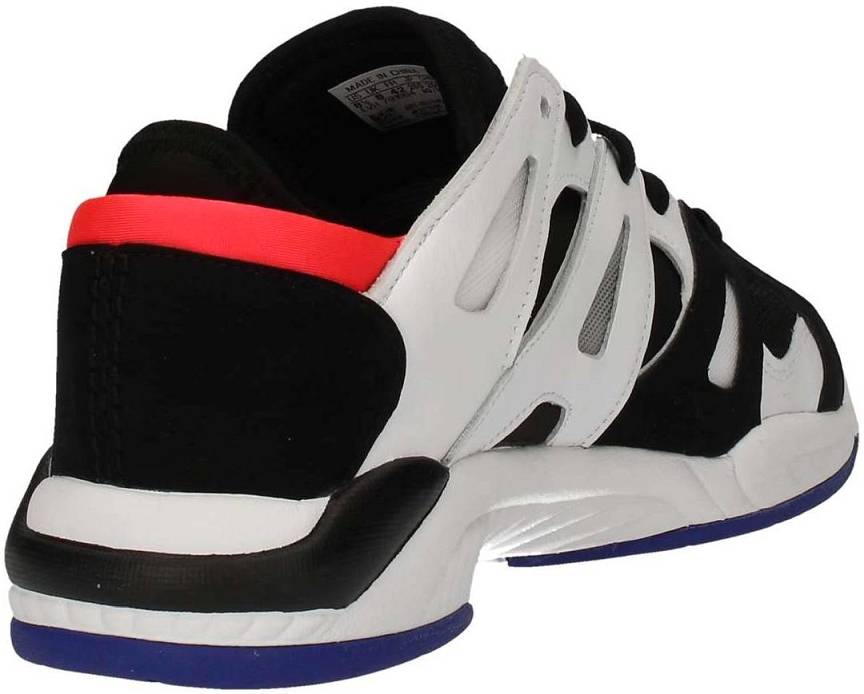 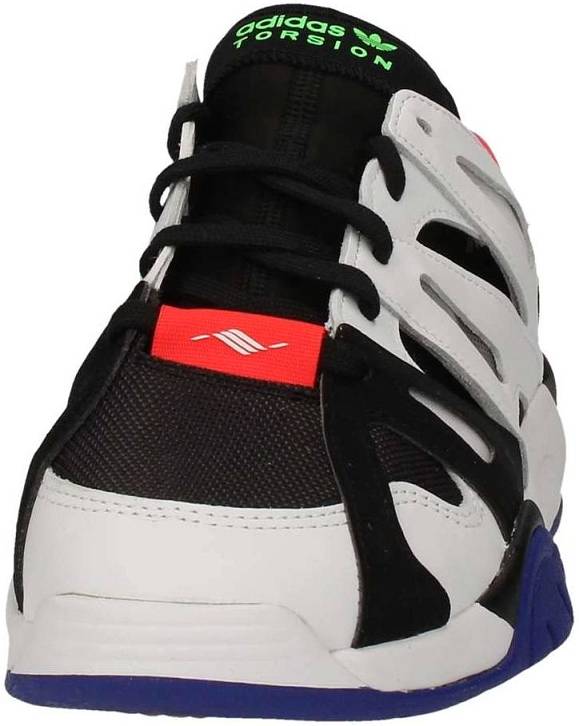 The Adidas Dimension Low Top, Adidas’s low top training sneakers are part of Adidas Originals collection. Showing no signs of stopping, Adidas released yet another Originals sneaker that follows the 90s trend. Known as the Adidas Dimension Low Top, most are satisfied with their purchase. Users’ satisfaction can be linked not only on its looks but its attributes like comfort, weight, and fit. There are no special editions of these shoes. These sneakers typically retail for around $130, but you can usually find them for less. For good deals, we recommend checking the price on Amazon.

One of Adidas low top sneakers, it goes well with everything according to some of the wearers. One of the commenters pointed out that he felt disappointed as they look cheaply made. The reputable Three Stripes brand makes it a more likable item according to a buyer.

Many were captivated with the colorway of the Adidas Originals Dimension Low Top. These sneakers were released on September 1, 2018. Some of the colorways that users can choose from are Core Black/Raw White/ Active Purple, Collegiate Royal/Collegiate Navy/Cloud White, Core Black/Cloud White/Active Blue, Cloud White/Core Black/Real Teal, Core Black/Dark Purple/Mystery Ruby, and Cloud White/Chalk White/Grey Two. One mentioned that it is a praise-worthy shoe as it can be used for both running and casual use.

The liner of the shoe that delivers a glove-like fit is an exemplary feature that is noted by one of its wearers. These fashionable sneakers will not go out of trend for long, said an Adidas fan. Many are pleased with the style of the shoe, and it is what drove them in acquiring this. Because of how comfortable it is, one said that he prefers to wear them every day. These are incredibly light on the feet, one tester said.