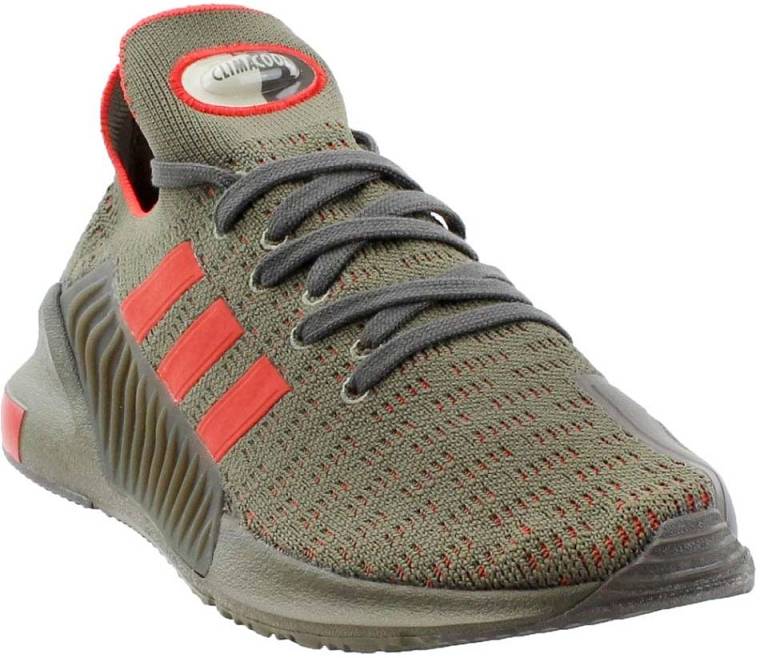 Although there’s ample ventilation going on at the bottom of the shoe due to the air holes on the inlay sole, midsole, and outsole, buyers would have loved it even more if its cushioning is more pronounced. This former runner by Adidas is worth every penny given its superb features. “One of the most breathable sneakers,” “breezy,” “well ventilated” are among the typical descriptions about the Adidas Climacool 02/17 Primeknit. The Adidas Climacool 02.17 Primeknit, launched in 2017 is an updated version of the Adidas Climacool 1. Its stubby tongue with a Climacool logo, which is reminiscent of the Reebok Pump, looks unappealing, according to one user. The entire upper is covered with a ventilated Primeknit in cleatie construction, described by happy buyers. You can purchase Climacool 02.17 Primeknit shoes here.

The translucent rubber caging on the side panels offers reinforcement to its soft mesh upper. This Adidas Climacool casual sneaker appears to be too large, according to a few.

The TPU material on the toe provides extra support, mentioned by many. Primeknit is a proprietary advanced knitting process by Adidas. The TPU toe overlap offers added support on the medial, front region. The solid rear part of the midsole fused to the heel counter delivers stability in that region. The lack of cushioning at the bottom makes this shoe pretty stiff, noted by a number of users. It felt like clogs with a soft knit cover, described by one buyer. The toe area tends to be narrow and constricting, noted by a few consumers.

Under the shoe is a window that allows air to flow in and out for a breezy walking or running experience, according to several users. A stylish sneaker which comes with a reasonable price tag.