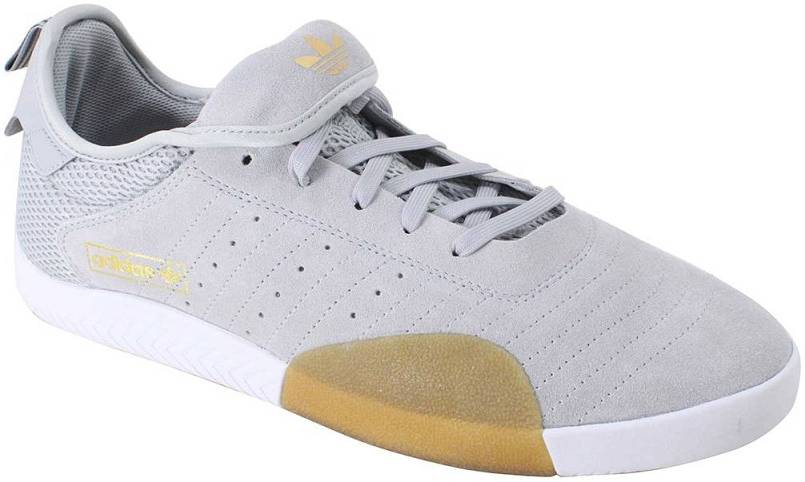 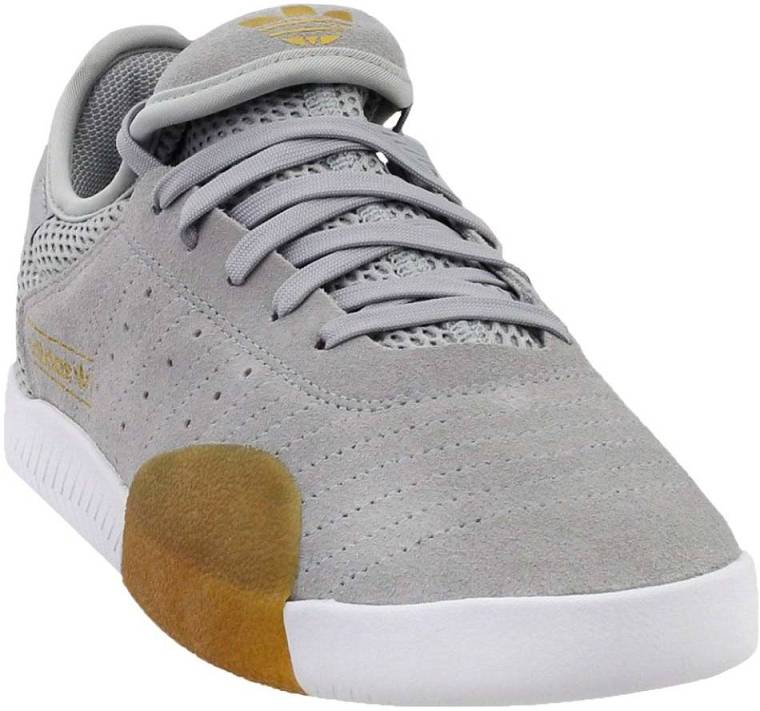 The Adidas 3ST.003, Adidas’s low top skate kicks are part of Adidas Skateboarding collection. Adidas introduced another silhouette in the 3ST line that aims to define the performance and style of the next generation of skate shoes. A mix of old and new, the Adidas 3ST.003 has been getting lots of positive feedback for aesthetics and performance. There are no special editions of these shoes. These sneakers typically retail for around $90, but you can usually find them cheaper. For worthy deals, we recommend checking the price on Amazon.

3ST.003 shoes currently have a 4.3 out of 5 rating, based on 105 user reviews and a 86 Corescore at RunRepeat. We’ve scoured the web for reviews and user feedback that will help you decide if you want to buy Adidas 3ST.003 sneakers. Scroll down below to see what people are saying.

Many attest to its comfort on or off the board. It is breathable and lightweight, thanks to a mix of mesh material on the upper. Also noted is its excellent durability given its fold-down tongue, gum sole, and heavily textured sidewalls. The Adidas 3ST.003 is a highly-rated skate shoe from the Three Stripes brand . Aside from the abovementioned features, the Adidas 3ST.003 also has semi-translucent foxing tape with added rubber panels on the inner and outer sides. This new addition to the 3ST series is available in limited colorways. The majority of reviewers agree that the 3ST.003 shoes are highly comfortable when worn, skating or not. You can purchase 3ST.003 shoes here.

Lots of reviewers gladly state that they recommend this shoe to anyone. The EVA insoles provide added comfort as well. This shoe has a cupsole construction for impact protection. The rubber outsole of the 3ST. 003 features a combination of herringbone pattern tread and HEX-FLEX for optimum grip and traction. The 3ST stands for “Three Stripes. ” One reviewer comments that the insoles of the Adidas 3ST.003 are too thin. The folded tongue is great for protecting the laces, according to a couple of reviewers.

Many pleased purchasers report that this Adidas skate shoe is great looking even in actual. The fold-down tongue displays the signature Adidas Trefoil logo. While on the sidewall is the Three Stripes branding in the form of perforations. The mesh-lined interior allows breathability and added in-shoe comfort. A couple of reviewers note that the Adidas 3ST.003 is breathable, which adds value to its overall comfort.

At least one reviewer like the rubber protection on the sides of this shoe. The Adidas 3ST.003 is one of the most durable skate/BMX shoes out there, according to some reviewers. One skater notes that the cup and gum sole combo provides durability and flexibility when needed. 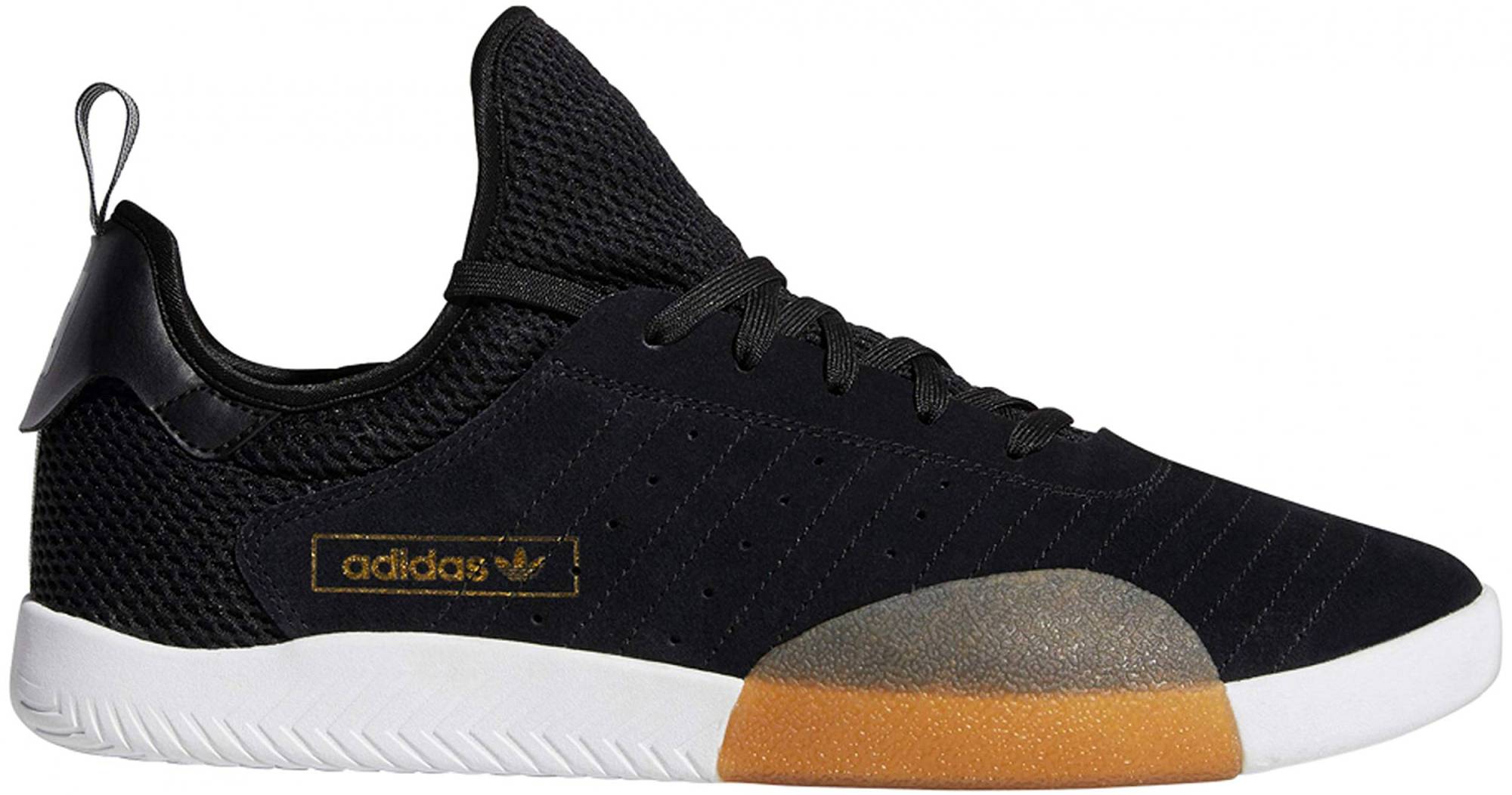